The layout of your electrical setup. It is composed of Nodes and Connections between Nodes.

Any point in your Topology where electrical power is used or distributed.

A hardware device that measures electrical data of a Node.

A connection links two Nodes. like a power cable, Connections have a Socket and a Plug (i.e. describing the direction of flow.) 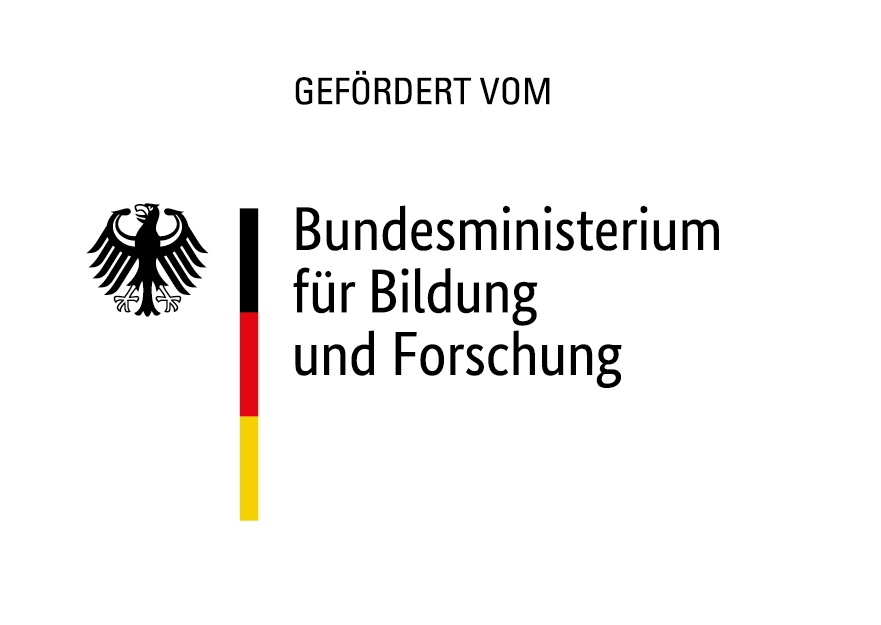 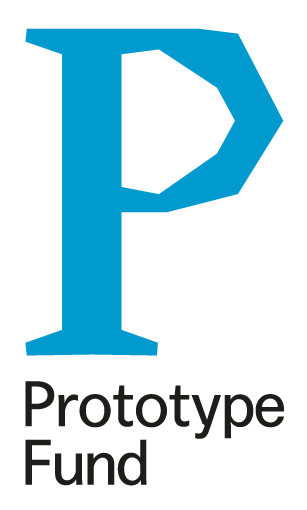